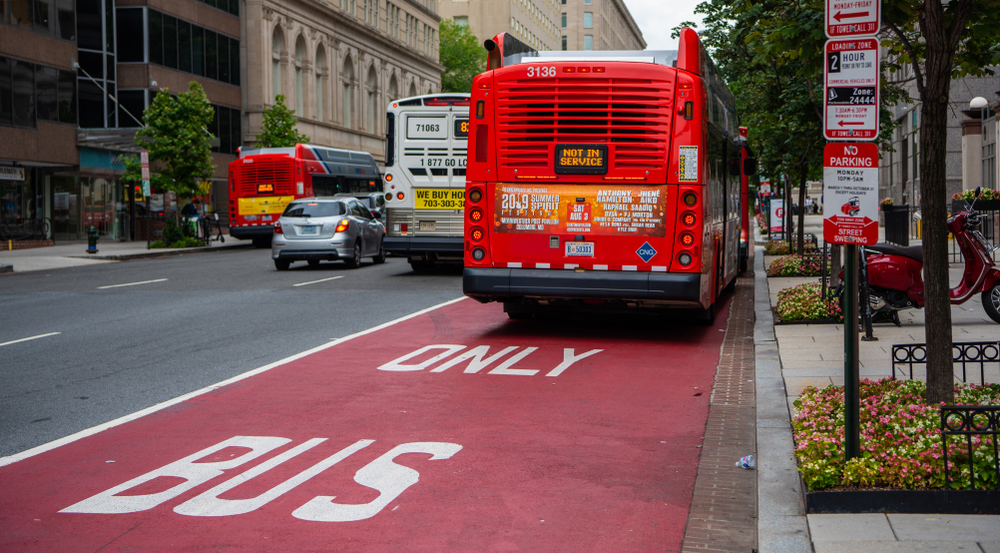 It's officially a new decade and the District of Columbia is stepping into the future with some transportation improvements! Now, we realize that we can all be sometimes resistant to change, but goDCgo has "2020 vision" and we are excited to share the transportation changes that are coming to the DC metro area this year.

These changes include but are not limited to:

Mobile Service on the Metro

Did you know 80% of Metro's tunnel track has cellular and data service available? Additionally, Metro now has complete wireless coverage on the entirety of the Blue, Orange, and Green Lines. That means you can make calls, text, surf the internet, and live stream while riding the train underground. Make your everyday commute more productive by sending emails and messages, watching videos, reading the latest news, or catching up with friends. Providing underground cellular service is a win for both WMATA and riders because it improves safety and customer service. In the case of an emergency, you'll be able to reach first responders at any point while riding Metro's Blue, Orange, and Green Lines. Moving forward, Metro is focusing its efforts on completing mobile coverage to the Red Line from Dupont Circle to White Flint, the Yellow Line from L’Enfant Plaza to the Potomac River, and the Silver Line tunnel in Tysons. These projects are expected to be completed by June 2020. Learn more.

Roll out the red carpet! Red painted bus lanes are proving to smooth bus travel and improve commutes. As a result, the Federal Highway Administration (FHA) has given us the green light to paint the town red -- well, the roads anyway. “The results of multiple experiments showed that red-colored pavement reduced the unauthorized use of transit lanes by private vehicles, reduced illegal parking in transit lanes, and reduced the travel times of transit vehicles through the corridors,” the Federal Highway Administration said in a statement.

After the success of the H & I Street NW bus pilot, the District Department of Transportation (DDOT) is expanding its plan for permanently painted red bus lanes under the FHA's endorsement. Officials are planning to test enforcement cameras along the H & I Street NW bus lanes and on the buses themselves to inform their decision as to whether tickets and fines should be implemented.

The next major dedicated bus lane project will cover 16th Street NW between H Street and Arkansas Avenue, stretching for nearly three miles on the north-south route in the District. Scheduled for completion in spring 2020, buses will only be allowed to use the red painted lanes and the S buses (S2, S4 and S9) should see a few minutes shaved off their route run time. Preliminary design plans and project status can be tracked here.

Car2Go brought its on-demand, tiny two-seater Smart car rentals to the District in 2012 and expanded to Arlington in 2015. With plans to phase out the Smart cars, the company even added Mercedes-Benz sedans and small SUVs in 2017. Even more recently, Car2Go officially rebranded itself as Share Now in November 2019. However, effective February 29, 2020, Share Now will completely exit the North American market mainly due to rising issues in our transportation infrastructure and the associated costs needed to sustain operations here. Currently, there are 150,694 users in DC that will be saying good-bye to Car2Go, but carshare is still alive and well in our city! Both Zipcar and Free2Move are available to rent in the District. In fact, Free2Move gives you access to all the shared rides in DC including scooters, bikes, and even other carshare rentals like Zipcar. Learn more.

Are you a frequent flyer? Sometime this year, you'll be able to ride the Metro to and from Dulles International Airport. Referred to as the Silver Line Phase II, this project will extend the existing Silver Line from Wiehle-Reston to Ashburn, Virginia to include six new stations and a connection to Dulles International Airport. Riding the Metro offers a low-cost, sustainable alternative to driving a car and supports future development along the growing Dulles corridor. WMATA, Fairfax County, Loudoun County, the Town of Herndon, and the Metropolitan Washington Airports Authority have all partnered to lead this 23-mile transit extension. Though the project is expected to be completed in 2020, there have been some construction issues along the way that have delayed the timeline. Keep up with the latest progress on the project website.

Stay up-to-date with all the District’s transportation news and options to get around when you sign up for our monthly commuter newsletter at goDCgo.com. 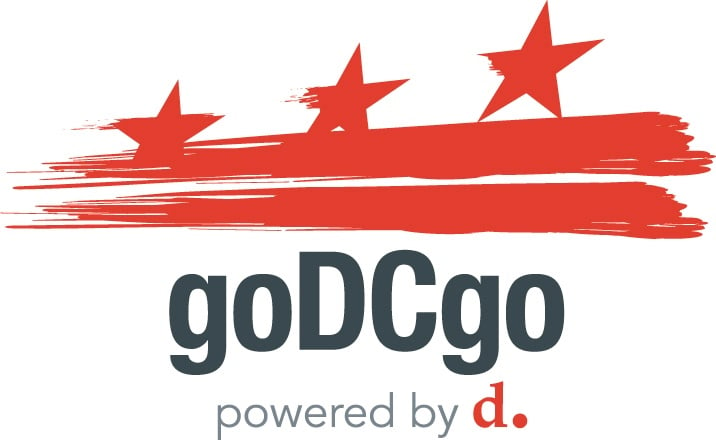 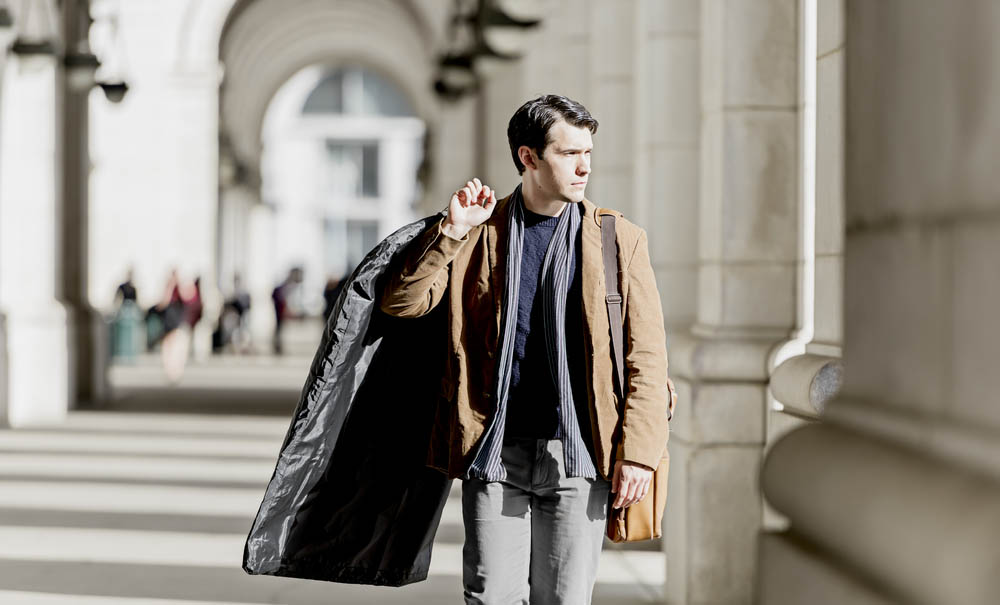 Five Tips to Attract DC Business Travelers to Your Hotel 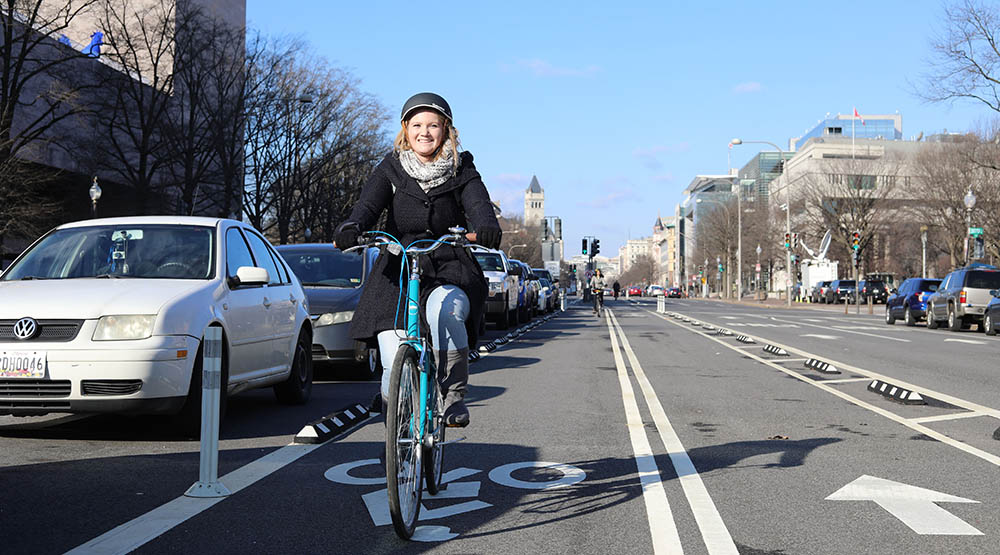 Two-Wheel Tips: Bicycling Through the Seasons 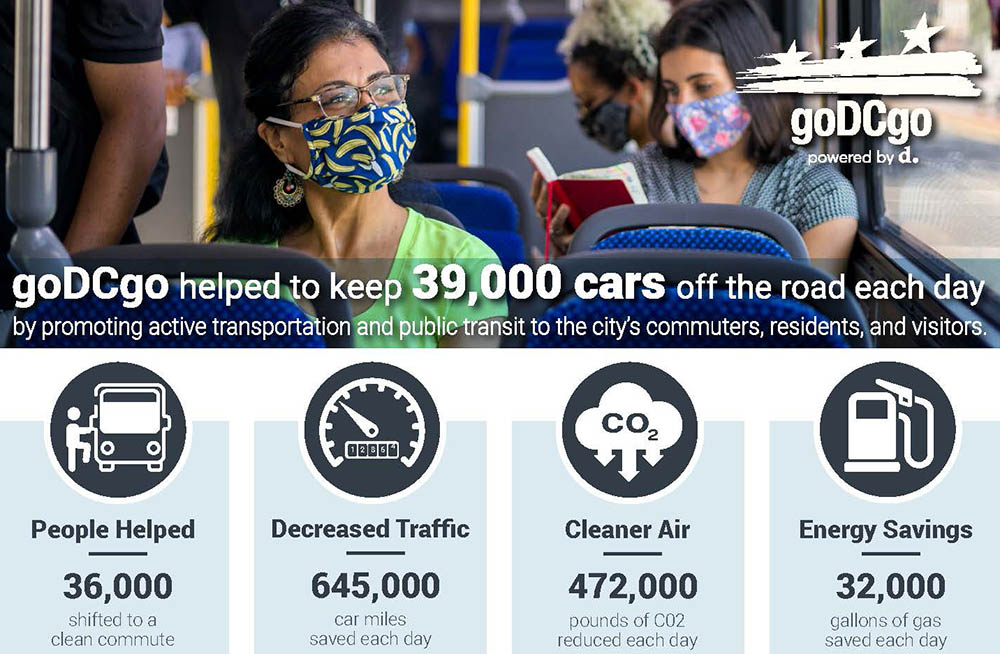