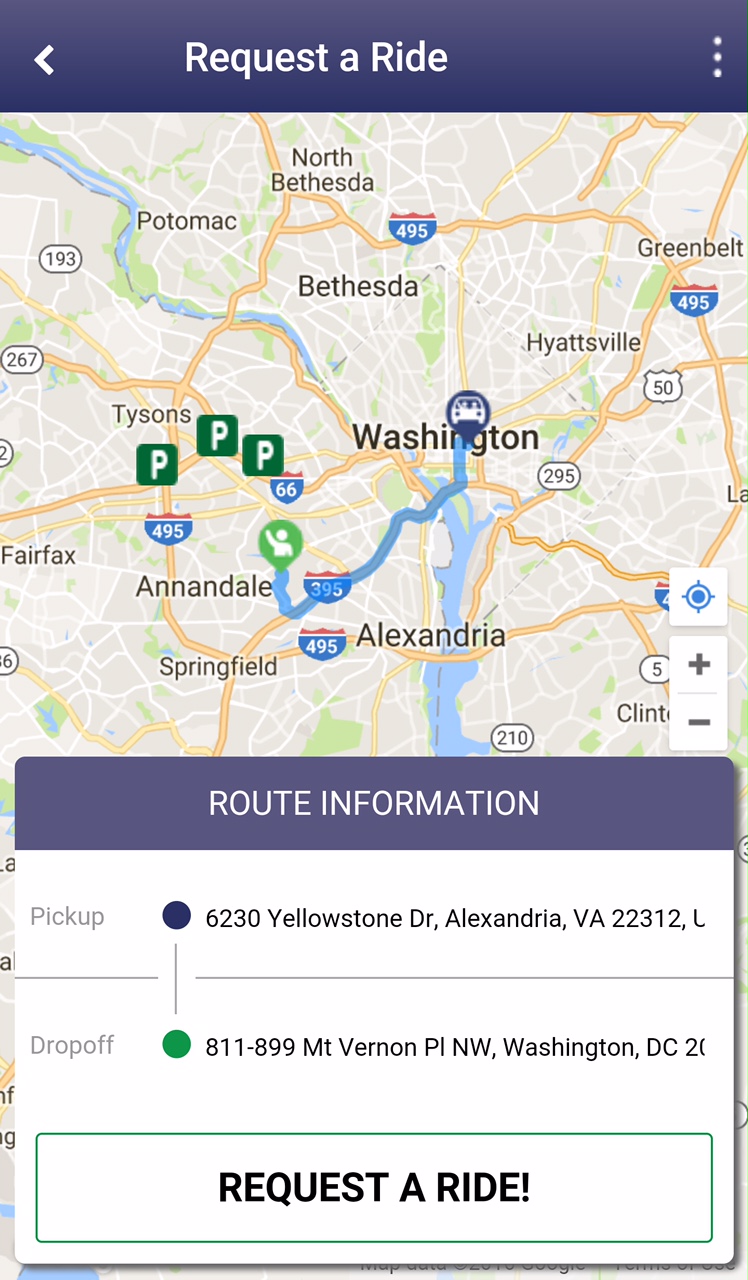 Thinking about carpooling but not sure where to start? You're in luck. With the CarpoolNow app, you can simply request a carpool in the same way that ride-hailing companies like Uber and Lyft find you a driver - via your smartphone.

The free app provides commuters with access to real-time ridesharing opportunities with others living and working in the region. All you have to do is download the app, register with Commuter Connections and opt-in as a driver or passenger. The app will then use your phone’s GPS location to pair driver and rider and set a meeting place. First names and phone numbers are automatically exchanged so you can contact your match, if needed.

According to the 2016 State of the Commute survey, commuters in the Washington region are no strangers to ridesharing; in fact, about five percent of respondents said they carpool to work. With the new CarpoolNow app, commuters in areas without access to traditional slug lines will have an easier time finding rides or taking on passengers.

And why wouldn’t they want to? Soon there will be even more incentive for drivers to share rides. With new toll lanes in store for Virginia highway I-66, drivers will want to fill the seats in their cars to take advantage of these HOV lanes and to save money bypassing the toll.

In addition to the daily commute, CarpoolNow gives concert-goers and sports fans a better way to get home from late night events that end after Metro has closed. The Nationals are partnering with Commuter Connections and plan to promote the app as a way baseball fans can get home after late games or concerts.

CarpoolNow is currently available for download on iOS and Android. 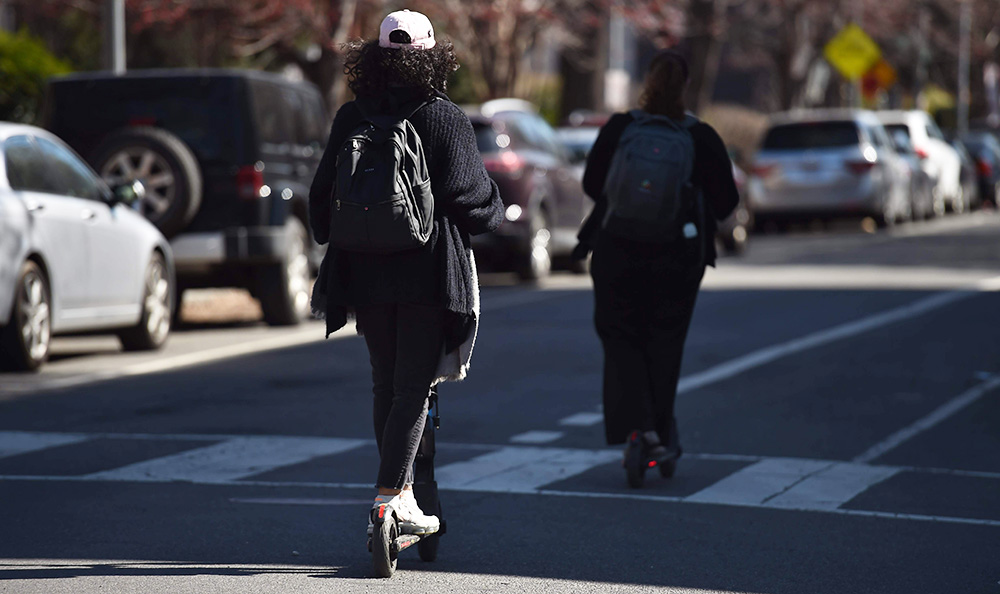